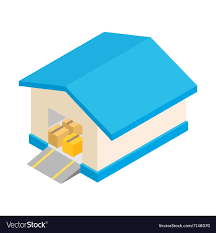 I am interested in the spaces that the human desperately needs to fulfil the expectations we have of the modern city but nevertheless doesn't see or know how they function. Automated landscapes are shaping the countryside and we don't know anything about them. (cover picture...

THE ACTION IS THE FORM

by Keller Easterling
Space is a technology. Buildings and the cities they inhabit have become infrastructural – mobile, monetised networks. For the world’s power players, infrastructure space is a secret weapon, and the rest of us are only just beginning to realise
Share
Facebook
Twitter
Vkontakte
Odnoklassniki
Tumblr
Google+
Pinterest
Surfingbird
Email 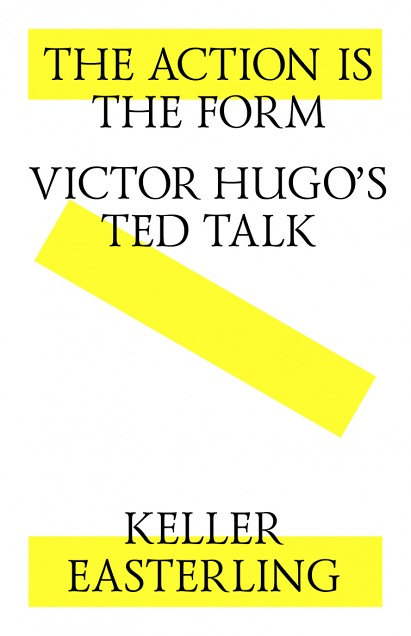 ebook FROM €2.99
KINDLE
IPAD
BOOKMATE
Printed book FROM €7.49
Print your book
Available to ship within 24 hours
If Victor Hugo came back to give a TED talk, he might assert that architecture, which he once claimed had been killed by the book, is reincarnate as something more powerful still – as information itself. If this space is a secret weapon, says Keller Easterling, it is a secret best kept from those trained to make space – architects. Meanwhile, entrepreneurs in economics, the social sciences, informatics and activism are developing what might be called spatial software as a political instrument to outwit politics as usual.
About the author
She is an architect, writer and professor at Yale University. Her book, Enduring Innocence: Global Architecture and its Political Masquerades (MIT, 2005) researches familiar spatial products that have landed in difficult or hyperbolic political situations around the world. A previous book, Organization Space: Landscapes, Highways and Houses in America, applies network theory to a discussion of American infrastructure and development formats. A forthcoming book, Extrastatecraft: Global Infrastructure and Political Arts, examines global infrastructure networks as a medium of polity. 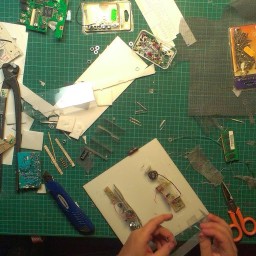